Why blackjack still remains among the most popular card games in 2022?

There are many card games in the world, each with its appeal, rules, gameplay, and culture. Some of these games made history as classic offerings in physical brick and mortar casinos before being ported to online casinos. One of such games is blackjack. Matter-of-factly, blackjack has not only found success online but continues to be one of the most played games both digitally and offline.

Online casinos had a part in this popularity, especially as they often featured a variety of blackjack games, including live sessions streamed with real dealers. This has helped the game evolve without losing its essence from before the dawn of online casinos. This essence is another major reason why blackjack is a go-to staple for many casino users. 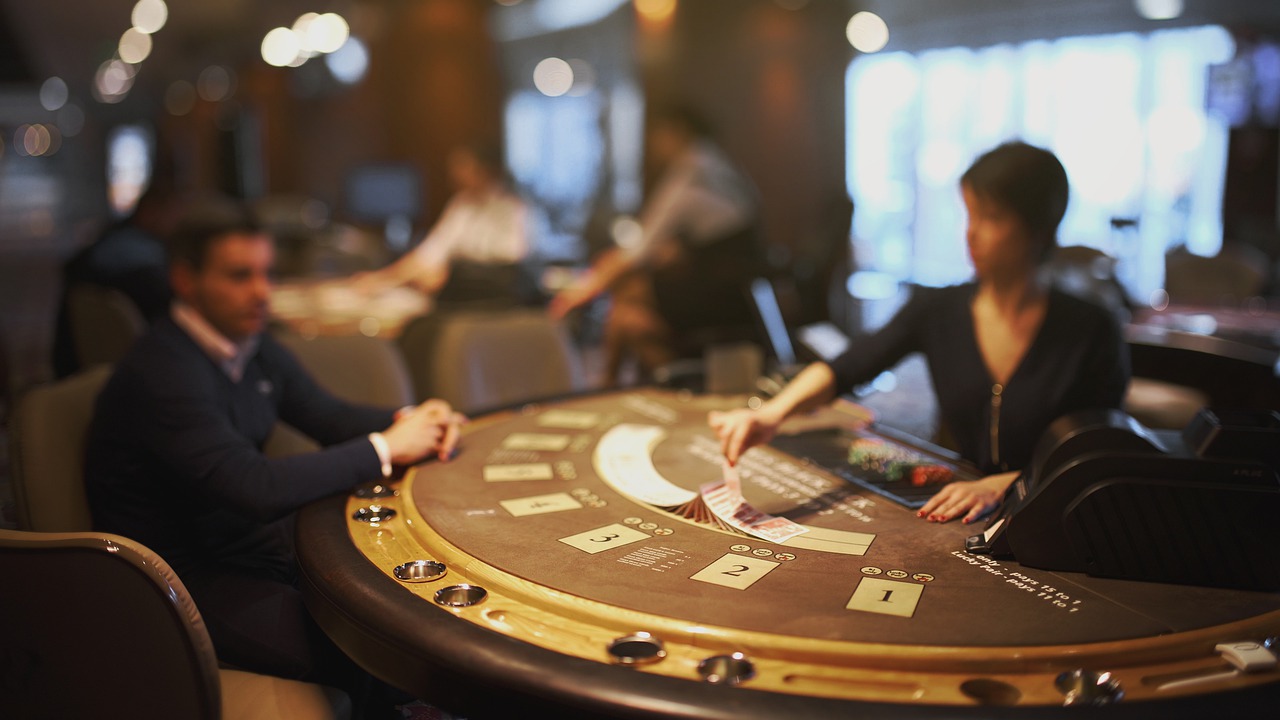 As mentioned earlier, the evolution and essence of the game are the two primary reasons for blackjack’s success among other card games. But they aren’t the only contributing factors. More on that below:

Of all the card games offered by casinos, blackjack is arguably the easiest to learn and play. The rules of engagement are also fairly simple and easy to comprehend for beginners. Also, the game’s core remains relatively straightforward, which makes it easy to learn on the go and pick up advanced techniques over time.

Online casinos offer a variety of blackjack games, which provide new and interesting ways to explore the game. Whether it’s live blackjack or online blackjack, both offer different levels of immersion.

Another reason for the popularity of blackjack is tied to its availability. Thanks to online casinos, players can now access the game easily and remotely without waiting for turns. The game takes forever to conclude in traditional casino settings, even with bet size limits—a feature now remedied by Igaming.

Blackjack is a globally recognized card game. There’s one of the games in every area of the world, played with the same rules and techniques. So, regardless of where players are, the game already exists there, making it easier to access and play. This level of availability further improves the popularity of blackjack.

Sometimes, card games change their rules and gameplay over time or adapt to the regulations of different locales. However, for blackjack, the primary rules, techniques, and fundamentals remain unchanged over the years. Also, due to its global recognition, the game hasn’t faced stiff regularizations or external influences that attempt to alter the rules. And even in offline or online blackjack, the rules remain the same.

As such, players can travel or move to other places and still use their blackjack knowledge without adjusting their strategies or techniques to fit new rules of play.

What’s a table game without a bit of tête-à-tête? Blackjack is one of such games that allow and encourage interaction between players. This feature stems from the settings of the game, which pitches players against the house (represented by the dealer) rather than against each other. As such, it feels like a team game without having to be.

During the game’s duration, players interact with one another and bond over their unified attempts to nick a win from the house.

From the days of brick and mortar casinos to the growth of online casinos, blackjack has retained its popularity since outgrowing its humble beginnings. Throw in the fact that online casinos now offer several versions of the game, and it’s understandable why the blackjack has remained a regular feature in the league of classic card games and on the tables and devices of many players. There’s no reason to believe blackjack won’t remain a staple card game in the next few years; we can only imagine how much it would grow. 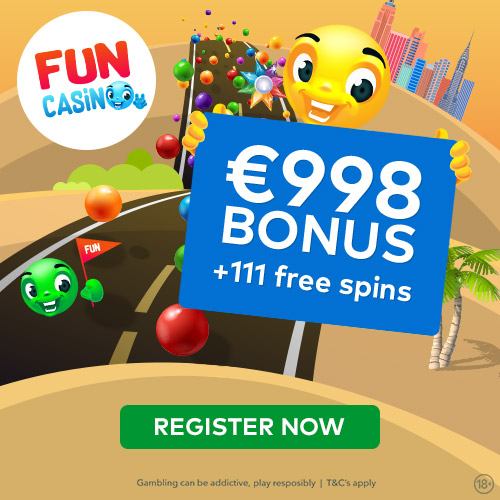